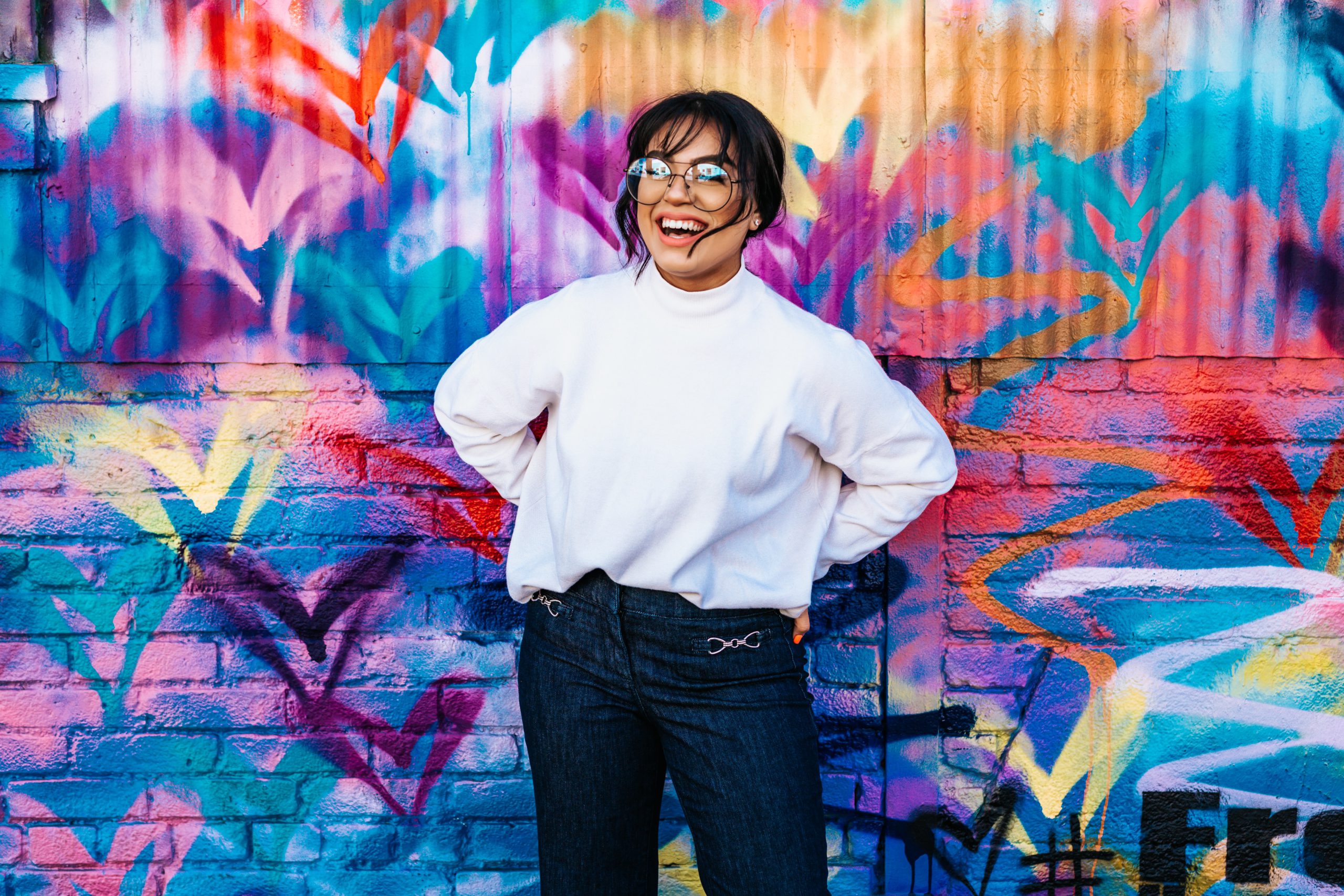 In the modern workplace, more employers are pushing forward important initiatives like workplace inclusion as part of their overall Environmental, Social & Governance (ESG). As part of these initiatives that help organizations become more socially conscious and have a more inclusive workforce, it’s important to reflect on days like today – International Women’s Day – so that we can learn from the mistakes of the past.

This year, to honour International Women’s Day, we #ChooseToChallenge gender roles and stereotypes by elevating the voices of women. One of our brave employees shared an inspiring story about a moment she got in a heated debate with a family member over gender roles. Thanks to her permission, we’ve decided to share that story with you.

Have you ever had someone say something to you that has stuck with you? For me, it was when I was 15 years old, and it wasn’t a positive experience. It was one of many instances of gender discrimination I faced growing up, but it differed from the others; it was one that I never forgot because it helped me learn how all the adversity that I faced helped shape me into the woman I am today. That is: a very resilient one, with many stories to share.

A Walk Down Memory Lane

It was 2011, and I was sitting in the backseat of my parents car with my Mom. My Dad had stepped out to run to grab a few groceries. My uncle was sitting in the front seat of the car, upset with me for me for a plethora of reasons. I was the kid that asked too many questions. I viewed things too objectively. I wanted to challenge the status quo. And somewhere along the way, I unintentionally became the Pakistani teenage girl that other parents in the community feared their daughters would become.

Even though my parents supported me, I felt like many other people in my community were trying to force me to fit into a gender role straitjacket; I was told what I needed to wear, how I needed to speak, how much education was appropriate for me to pursue as a woman, and most importantly, I was told what my identity was, instead of being able to craft it myself. As a kid, I didn’t understand why I had to go through all this at such a young age. Other people seemed to have it so easy, but I felt like I needed to fight almost everyone in my world just to be able to do something as simple as live how I wanted.

I began arguing with my uncle on this topic, who was attempting to convince me to think more rationally and simply just accept my role as a woman. The argument got heated, and he looked at my Mom and I and said ‘She’s not going to do anything with her life. Finish grade 12 and sit at home and wash dishes like you were born to do.’ In the moment, I remember feeling frightened. Something inside of me believed those words he said.

‘Maybe this is just how life is supposed to be’ I told myself. I contemplated if who I was had already been predetermined, though I kept trying to fight against all odds to change it. It felt like if I just accepted what other people told me to do with my life, things would be so much easier. But something inside of me kept telling to never let anyone, besides myself, determine who I am, and who I would be.

I decided not to let my uncle’s truth be my truth. After that day, I never spoke with him again. Although his words felt like they were engrained in my memory, I felt pity for him for having such a narrow world view, where gender could determine what someone’s ‘role’ was. I didn’t allow his words to change me; instead, I used them as motivation to prove to myself what I was capable of. If people believed I would never accomplish anything in life, the only way that would be true is if I also started to believe it. I choose to take the difficult path in life, where the hurdles and destination were both unknown, because it was a journey that no one other woman in my family had ever embarked on.

Over the next few years, I went on to graduate high school, and obtain a honour’s bachelor’s degree in marketing. I started working in my industry, and slowly began to be able to support myself financially. Slowly, everything that my uncle had ever said to me, proved to be false. I became the first woman in my family to go on to pursue a post-graduate education, and aside from my grandmother, I was the first woman that was financially independent. I became the woman I always aspired to be as a child; one who paved her own path, and never allowed traditional gender roles to determine her identity, or limit her potential.

Be Whoever You Authentically Are

Now, as a 25 year old woman, I look back at all the adversity I faced growing up, and I am thankful for it. I never once gave up on myself, and I learned how to authentically be who I was, despite facing a lot of backlash initially for my choices.

Happy International Women’s Day! Today, take the time to celebrate all of the amazing women in your life and show them gratitude for all the amazing, and sometimes unheralded, things they do.

What do you #ChooseToChallenge?