Why aren’t we spending more on mental health prevention?

Health experts agree that there is not nearly enough attention given to preventing mental illness. Instead, treatment is in place as it arises, which has been compared to only treating heart disease after a cardiac arrest. 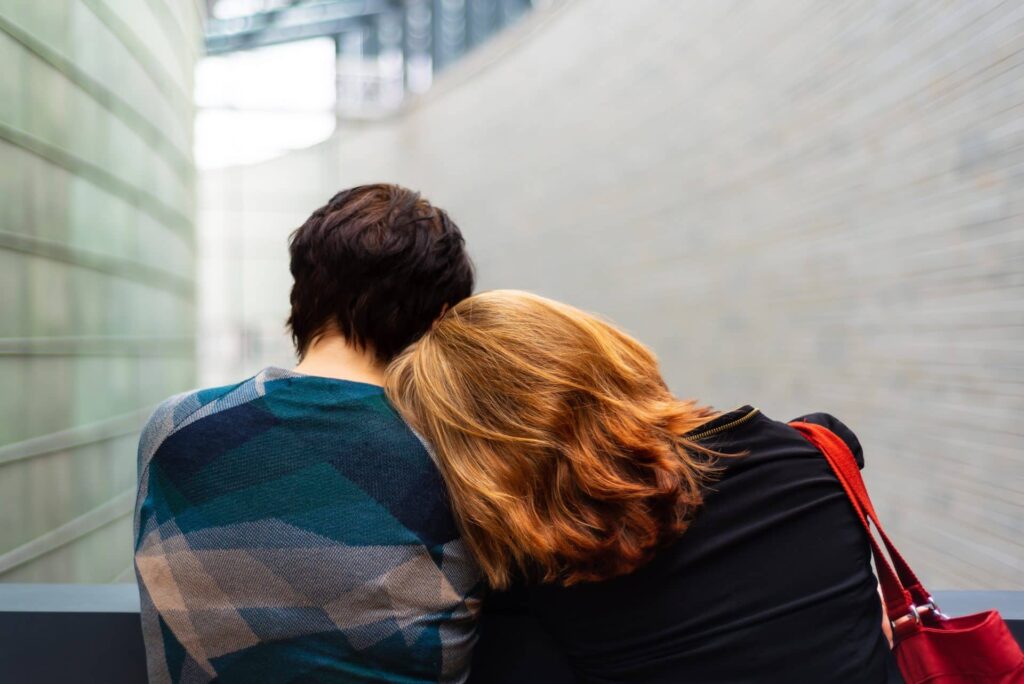 Leading researchers feel that substantial money and many lives could be saved by investing more in a proactive approach. While there has been a fitness, nutrition, and medicine movement over the past 50 years that has transformed physical health, few efforts have been made to bring mental health on a similar path.

“Prevention is much less developed in mental disorders than in other areas of medicine,” said Harvard Medical School professor, Ron C Kessler. “In psychiatry and psychology it is like we are practicing 1950s cardiology, where you wait for a heart attack and once it happens you know what to do.

“We need to go upstream a bit more.”

Mental health has far inferior resources in comparison to physical health and is decades behind when it comes to prevention. Some businesses are taking more progressive approaches like resilience training. Some schools are also prioritizing psychological resilience education from a young age, and also offering counselling on site. Self-help apps are even giving individuals mental “fitness” tricks to help train themselves that many therapists believe help. Yet, only 5% of mental health research funding is spent on preventative approaches.

According to the World Health Organization, approximately 970 million individuals (1 in 8 people) suffered from a mental health disorder in 2017. Those numbers have only soared higher in the COVID-19 pandemic of 2020/2021. Now, the numbers for people seeking treatment are skyrocketing. As a result of this heightened awareness, the system is currently overwhelmed. Only 10 countries have more than 20 psychiatrists for every 100,000 people.

Dr. Ryan Todd, psychiatrist and our CEO, weighed in on the challenges in the mental health perspective.

“I am one of 4,700 psychiatrists in Canada, and on a good year I’ll be able to see roughly 200 patients. Last year it was projected that 2.8 million Canadians would report symptoms of mental illness. The math clearly falls well short. If every Canadian psychiatrist were to work beyond their full capacity, a demoralizing two-thirds of mentally unwell Canadians will not get the help they need,” said Dr. Todd.

Thus, the need has emerged to move mental health supports to digital to scale the care to everyone needed, which we’ve all felt this year. Another problem, says Dr. Todd, is the move to digital is disproportionately focused on mental illness supports rather than prevention.

“There are so many supports today with teletherapy and EAPs handling mental health crisis that are doing great work, but we need to help organizations and leaders understand that the biggest impact we can make is by allocating resources to preventative mental health approaches,” says Dr. Todd. ” Reaching employees upstream, before they’re at the stage of mental illness, is where we can have the most impact across the entire workforce.”

Dr. Bill Howatt, a multi-book author and Chief of Research with the Conference Board of Canada, joined the Beyond the Checkbox podcast and voiced his frustration in the lack of funding allocated to prevention in mental health.

“Even if you have a mental illness, you still need mental health. The same thing with a diabetic. They still need physical health. What frustrates the hell out of me is we’re spending too much time and money on when they (people) break,” said Dr. Howatt.